One tempestuous weekend in March 1979 was not only the date of the Three Mile Island nuclear incident, but also, in Birmingham, England, the very first show by a nascent band known as The Beat. Introduced as “the hottest thing since the Pennsylvania meltdown”, the band had a sense that the next few years could well be explosive! The Beat hailed from working class, industrial Birmingham, England. When The Beat rushed on to the music scene in 1979, it was a time of social, political and musical upheaval. Into this storm came The Beat, trying to calm the waters with their simple message of love and unity set to a great dance beat. 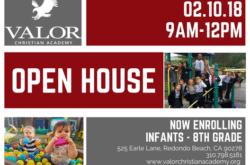 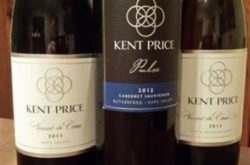 The Price is Right! Allan Balik from Napa Valley’s Kent Price Wines in Rutheford (where it all started!) will be down to serve up a flight of… Read more…