After two years of waiting to release our FIRST OFFICIAL album, we are very excited to announce that our CD release party is set for September 16th, 2016 at The Grand Annex in San Pedro!!

We put alot of blood, sweat and tears into the making of our album ‘El Changüí Majadero’, and now going to put that same effort into executeing an UNFORGETABLE SHOW!!

Changüí, the granddaddy of salsa, the music of bucolic Caribbean-steeped Eastern Cuba, has a raw intensity and grace that lovers of folk music, jazz, and blues listeners will appreciate. It got into the ear of an LA-born guitarist and grew into Changüí Majadero, a five-piece group devoted to spreading the joys of changüí . 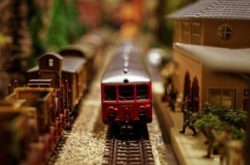 “This annual Model Train Show is sponsored by the Los Angeles Division of the National Model Railroad Association. Read more… 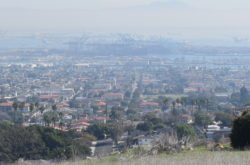 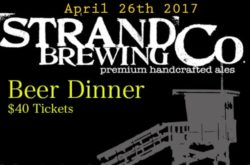 Beer Dinner at The Standing Room in Hermosa Beach

On April 26th, The Standing Room will be hosting a four-course beer dinner at their Hermosa Beach location, starting at 6:00 pm. Read more…