Proceeds from the event will benefit the National Immigration Law Center, an organization whose mission is to defend and advance the rights and opportunities of low-income immigrants and their families. 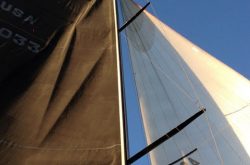 Join us Sunday November 3rd as South Bay Sailing offers rides on and off the dock on our J80s and the Farr 40. Read more… 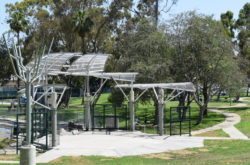 City of Torrance Movies in the Park “Moana”

We invite everyone to join us for a Family Movie Night at Wilson Park for a showing of Moana! Picnics, blankets and lawn chairs are welcome as… Read more… 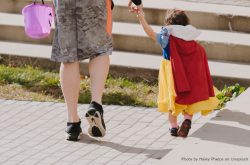 BOO!  It’s almost time for our Halloween Carnival! Spend your day with us and join in on all the carnival games, costume contest, face painting, haunted house… Read more…