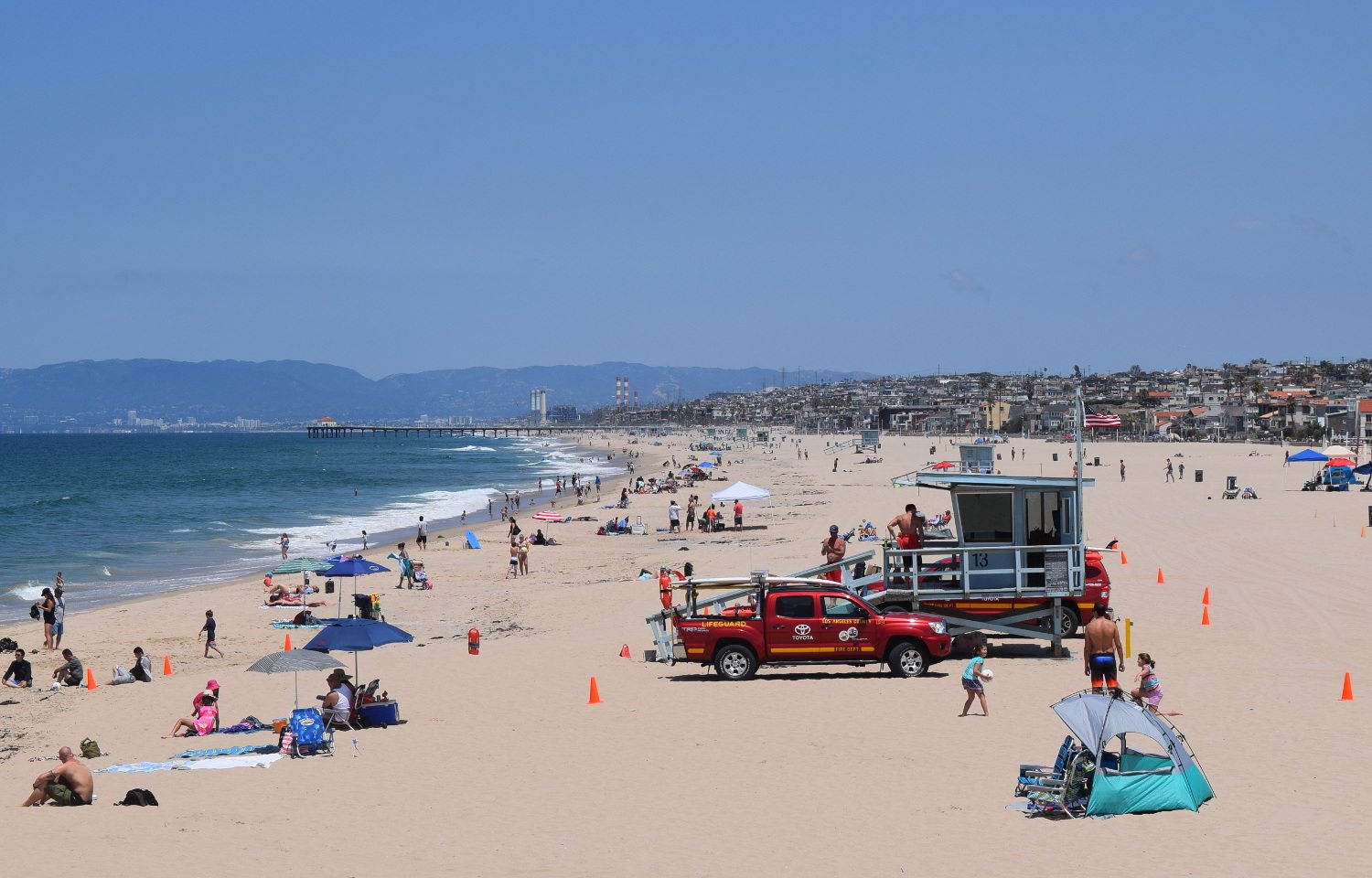 (Below information provided by press release from Heal the Bay.)

Local environmental organization Heal the Bay issues a call to South Bay residents to join the largest, single-day volunteer event on the planet – the 33rd annual Coastal Cleanup Day, to be held from 9 a.m. to noon, Saturday, Sept. 16.

As part of a global effort, tens of thousands of concerned citizens in Los Angeles County will link on this one morning to remove harmful and unsightly trash and debris from more than 50 coastal and inland sites.  Active restoration sites participating in Coastal Cleanup Day include the LAX Dunes site and the Ballona Wetlands Ecological Reserve, both in Playa del Rey; Alta Vicente Reserve in Rancho Palos Verdes; and the Agoura Hills/Medea Creek restoration site in Agoura Hills.

Coastal Cleanup Day mobilizes thousands of volunteers across L.A. County who come out in force to pick up trash throughout the region — an area that spans close to 100 square miles. Last year’s Coastal Cleanup day saw more than a half million people in 112 countries — and in 43 U.S. states — remove 18.3 million pounds of debris from beaches, streams, and other waterways and parks. Anyone who participates in the local cleanup will be rewarded with a free visit to Heal the Bay’s Santa Monica Pier Aquarium, 1600 Ocean Front Walk, between 12:30 and 5 p.m. on Coastal Cleanup Day. Since 1990, Heal the Bay has coordinated the county’s Coastal Cleanup Day, organizing an army of volunteers on the third Saturday of September. Recognized by the Guinness Book of World Records as the “largest garbage collection” ever organized, the annual volunteer effort provides Southern California residents with the chance to beautify their neighborhood, local waters, or beach. It’s also an ideal way to make new friends and enjoy the outdoors.

Cigarette butts, plastic beverage bottles, and food wrappers remain the three most common items found by Coastal Cleanup Day volunteers, followed closely by plastic straws. Heal the Bay is calling for all to rethink their drink and go “strawless,” as several local beach municipalities are mulling ordinances that would make straws available only on request.

No special training or equipment is necessary. But in a bid to reduce waste even further, Heal the Bay encourages volunteers to “BYO”– bring their own buckets, reusable bags, and gloves to pick up trash. In addition to picking up debris, volunteers learn first-hand the importance of keeping trash out of waterways and improve their own community environments, thus protecting what they love – be it their
local beach, park, avenue, or creek.

More than 50 sites have been confirmed this year, including more than 15 inland locations. SCUBA dive sites will include Malibu Pier, Redondo Beach, Dockweiler State Beach and the Santa Monica Pier.

Learn more about how to get involved with Coastal Clean-Up Day on Heal the Bay’s website.