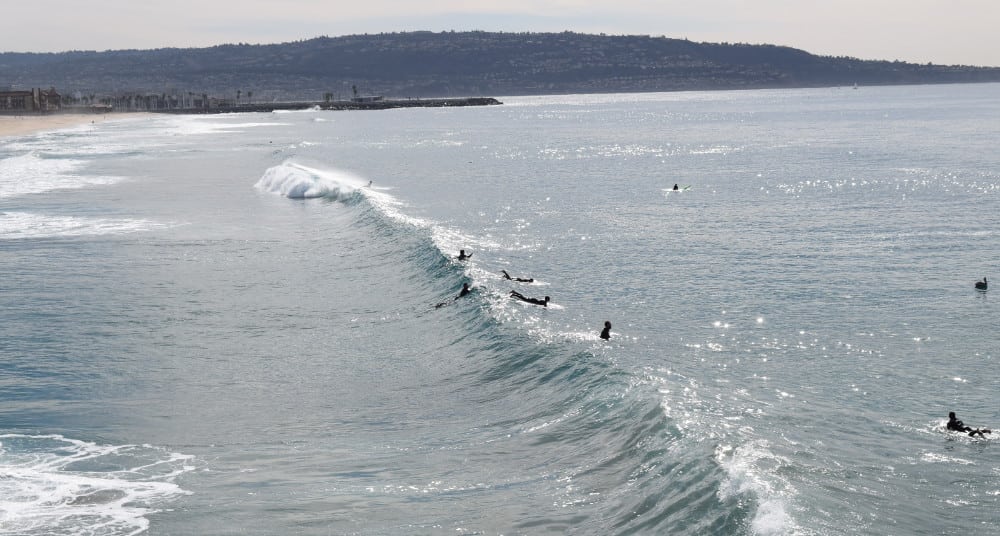 The sheer size of California and its geographical diversity lend itself to a bevy of popular sports and activities, but arguably none more romantic and free spirited than the idea of riding a wave. The bill is quick to note that surfing is a Polynesian invention that California adopted from indigenous Hawaii, and from there, surfing would become a lifestyle, a commodity, an ideal brand and a steward of our coastlines.

In a Facebook post Muratsuchi echoes surfing’s progress on the mainland, “Surfing in California has a rich history and culture. It attracts people from all around the world and generates over $6b in annual retail sales for the state!” Although not all of us surf in the South Bay, the idea itself permeates the beach cities. The casual, laid-back personality of the South Bay may have never been born without the introduction of surfing, leaving an opportunity for another state or country to implement warm weather attire standards like flip-flops and boardshorts. Even the shared experience of watching enormous winter swells pound local beaches, from the Avenues in Redondo Beach to El Porto in Manhattan Beach, can only be justified when a surfer attempts to ride them.

In a sense, surfing sold out a long time ago and has been selling the dream through all types of means like retail, film and the hospitality industry. Giant lifestyle brands like Quicksilver and Hurley know that re-creating an idyllic surf-centric state of mind can lead to profit. Restaurants like Duke’s or watering holes Sharkeez or Watermans rest their marketing on the waves that surfing found for us. It would be hard to sit trough a meal at Islands and not peak up to see a surf video.

The bill also makes it clear that surfing in California has been a conduit for environmental issues. “California’s surfing culture is taking a national and global leadership role in promoting sustainability as a core value, while also placing a high value on environmental protection and stewardship, in order to preserve the ocean, waves, coastline, and wildlife that make the state such a unique place to surf, live, and visit,” reads the bill.

(Photo above of surfers south of Hermosa Beach Pier by Scott Hayes for South Bay Events.)