The London Scene and commemorates the influential lineage of English-based composers who helped revolutionize classical music in the 18th Century.  These composers are George Frideric Handel, Johann Christian Bach, and Carl Friedrich Abel.  We will also be premiering a new composition written in the English Baroque style by a local modern composer named Michael Uklenkott.

The concert will feature our Artistic Director, Dr. Ian Pritchard, playing a pianoforte accompanied by a quartet of string musicians from the Colburn School and the Tesserae Baroque Ensemble. 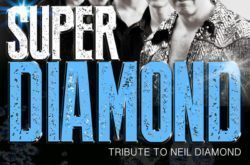 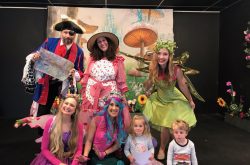