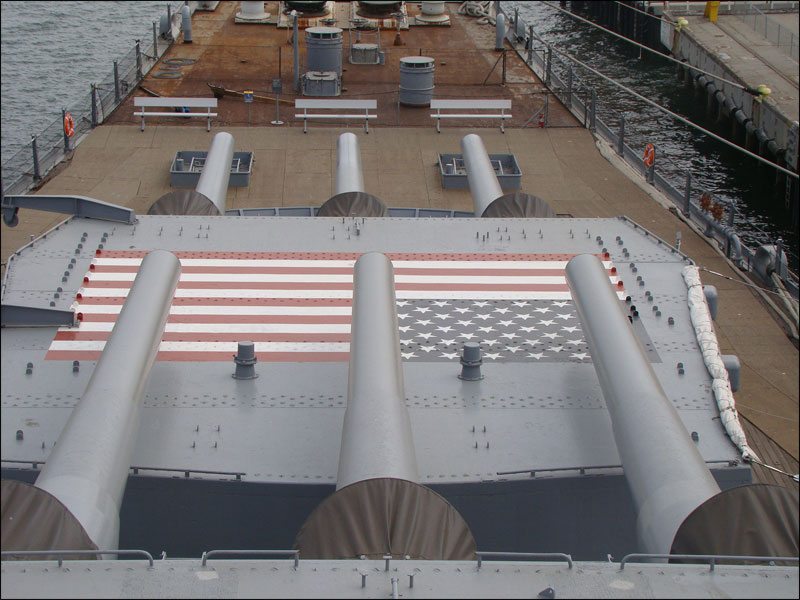 (Below information provided by press release from Port of Los Angeles.)

“This year’s LA Fleet Week has something for everyone to enjoy,” said Jonathan Williams, executive director of the LA Fleet Week Foundation. “We’ve also added many new attractions on the Labor Day holiday so that families can come to the LA Waterfront and make a full day of it.”

The San Pedro Historic Business District officially kicks off festivities Wednesday, Aug. 30 at 6 p.m. with a Hollywood-themed welcome party in downtown San Pedro. Free and open to the public, the party will celebrate the thousands of active service members from the visiting military ships arriving throughout the week.

In line with its mission to honor the nation’s military, this year’s LA Fleet Week will feature even more military equipment displays and demonstrations than last year’s inaugural event. There will also be a U.S. Bank Veterans Village, Sailor Bar on the Battleship IOWA, and aerial search-and-rescue demonstrations throughout the weekend. Free public tours of visiting military ships will take place daily, but available only on a limited, first-come, first-serve basis for those without previously booked online reservations.

New this year will be displays and booths highlighting first responders and emergency/disaster preparedness at the LA Fleet Week “Humanitarian Village.” Participants include the Los Angeles Emergency Management Division, Los Angeles Police Department, MySafeLA, and Team Rubicon USA, a disaster response veterans service organization. Returning by popular demand will also be the STEM Expo, an interactive and fun way to expose children of all ages to science, technology, engineering, and math.

A two-day rivalry basketball tournament between the City of Los Angeles and U.S. Military presented by Ariza Elevated Game Awards is slated for Saturday and Sunday, which is free and open to the public. For the Labor Day Monday holiday, organizers have added a full day of activities, starting first with the “Conquer the Bridge” race across the Vincent Thomas Bridge and a celebratory Victory breakfast for race participants. Later in the afternoon, a ‘Galley Wars’ culinary competition among cooks representing the U.S. Navy, U.S. Coast Guard, U.S. Marine Corps and Royal Canadian Navy, which is also free and open to the public. The cook-off judging panel includes celebrity chefs Robert Irvine, Mei Lin, and Steve Samson. After an evening of popular tribute bands, British rockers The Babys take the main stage to close out the four-day celebration.