The Comedy & Magic Club was founded in 1978 and is one of the mainstays of the South Bay. This Hermosa Beach comedy and entertainment venue also has an adjacent live music bar and club called Live At The Lounge.

Celebrities are a constant here and Jay Leno performs every Sunday- you’ll know if he’s there because one of his many cherry automobiles will be parked out front of the club. Many of the world’s most famous entertainers have performed here, including Jerry Seinfeld, Robin Williams, David Letterman, George Carlin and many, many more.

The club is very popular so advance reservations are highly recommended. 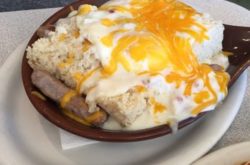 If you’re ever hungry for a meal that’s homemade and brings back memories of Grandma’s kitchen, Ocean Diner is the spot. Read more… 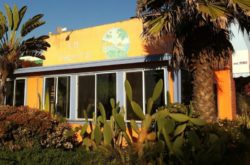 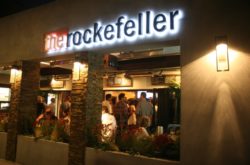