Ladysugar’s catchy original songs and high energy stage presence are regularly featured at The House of Blues in Hollywood and The Shore in Hermosa Beach, CA.Â They have played to full houses at numerous California venues, including The Key Club, The Cat Club, Saint Rocke, The Good Hurt, Aura, Mag Theater, Cantina Lounge, and BuFest in Malibu. Ladysugar are featured in “Herstory,” a documentary about female rock musicians and were asked to compete in “America’s Got Talent” on NBC.

After moving to Los Angeles, the five members were drawn to each other through a shared vision of playing in an all-female band. Â Jen is from Denver, Lisa moved from Oklahoma City, Liz is a native of Brazil, KatyÂ came from Cleveland and Ginny is a Georgia peach. To see the latest on Ladysugar and their upcoming shows, go toÂ www.myspace.com/ladysugarmusic.

Posted in Community and Musicians / Bands 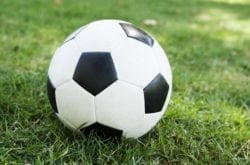 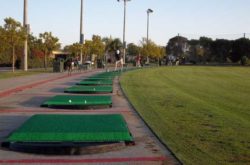