Published by SBEvents On October 3, 2018 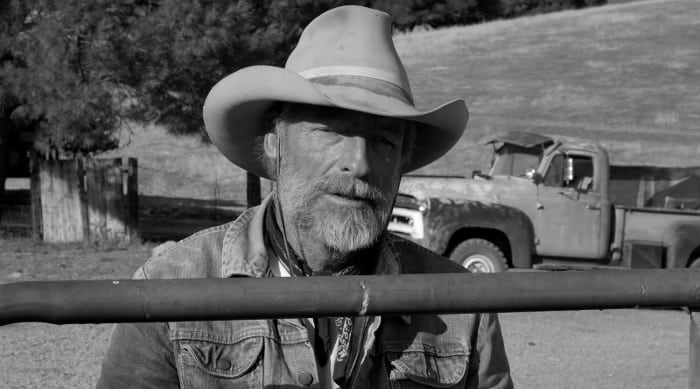 The San Pedro International Film Festival (SPIFFest) celebrates its 7th rendition presenting one of the South Bay’s largest film festivals from October 4-7, 2018 in San Pedro’s Historic Waterfront District.  This year SPIFFest rolls out over one weekend and continues its spotlight on local and independent artists with four feature films, an array of shorts & documentaries and some free film screenings at Cabrillo Marine Aquarium that highlight the environment.

The festival kicks off Thursday, October 4th during San Pedro’s Thursday Art Walk and continues Friday with it’s Opening Night Film “Chimera” written and directed by Maurice Haeems. Chimera is a dark sci-fi film where “A brilliant but disturbed scientist freezes his children alive, while he races to cure their deadly genetic disease by decoding the DNA of the immortal Turritopsis jellyfish,” as noted from imdb.com.

Saturday begins with a panel discussion at the Festival Lounge located at 430 W 6‎th Street. Here aspiring movie makers can learn how to “Treat Your Film as a Business” and take the necessary steps from pitch to production by learning how one thousand little things must be done before a big launch. Later in the day CMA becomes a venue for free screenings; one doc chronicles the feats off pioneering big wave surfer Paige Alms in her journey from Hawaii to international inspiration.

SPIFFest closes on Sunday with the 55th anniversary screening of “It’s a Mad Mad Mad Mad World” directed by Stanley Kramer. Relive the madcap cross-country treasure hunt that ends up right in San Pedro. Karen Sharpe Kramer and Katherine “Kat” Kramer, widow and daughter of the film’s creator/producer/director, will be attending the screening.