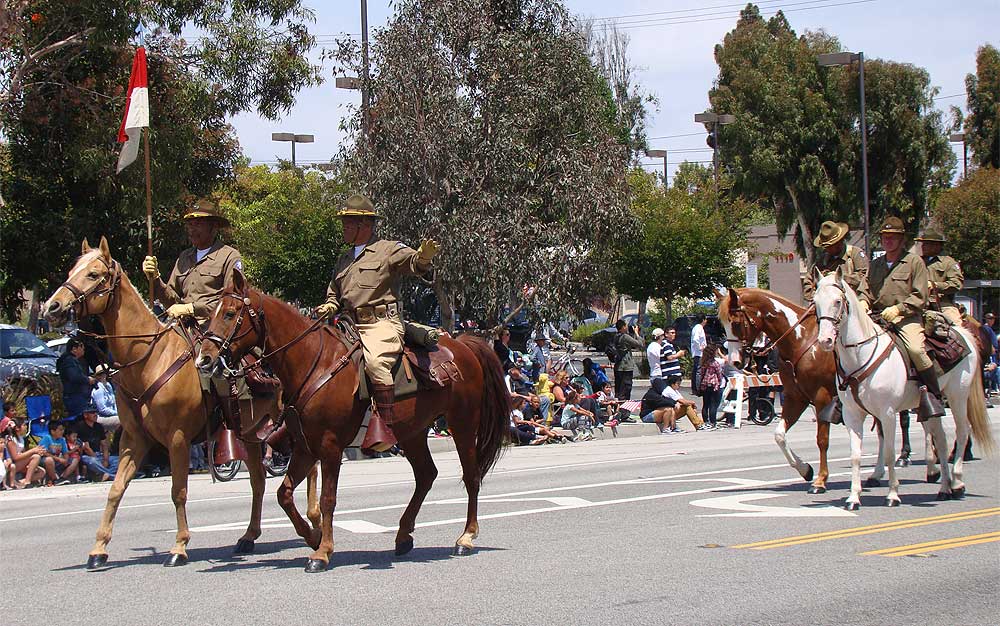 The City of Torrance pays tribute to the nation’s Armed Forces by hosting its 59th Annual Armed Forces Day Celebration & Parade – the City’s longest standing tradition. The celebration will begin Friday, May 18, 2018 until Sunday, May 20, 2018.

Scheduled events include: Military Displays, Concerts, and a “5K Run/ Walk” in tribute to Louis Zamperini which is presented by the Torrance Area Chamber of Commerce. The parade will begin Saturday, May 19, 2018 at 1:30 p.m. The parade will run westbound along Torrance Boulevard, starting at Crenshaw Boulevard and ending at City Hall.  It ends approximately at 3:30p.m.

Military exhibits on display, including aircrafts, vehicles, support equipment maybe viewed at the Del Amo Fashion Center during the three day celebration. A free day and evening concert will be held on Friday, May 18. The Torrance legacy of the Armed Forces Day celebration began under the leader ship of Mayor Albert Isen in 1960 and has grown throughout the years to be considered a Southern California tradition. According to Mayor Isen, the parade was to “increase public respect and understanding for military service and promote civic-military relationships.”

The City highlights a different branch of service each year. This year the United States Marine Corps will take center stage. Major General Eric M. Smith, Commanding General of the 1st Marine Division, will be the “Grand Marshal” and lead the parade on Saturday. Last year’s celebration brought approximately 60,000 people to crowd the Parade route, and staff is expecting a similar turnout this year.

The community is invited to gather along the parade route and cheer for all who have been called to serve and protect our nation. For more information regarding the events please visit: www.TorranceCA.Gov/AFD.