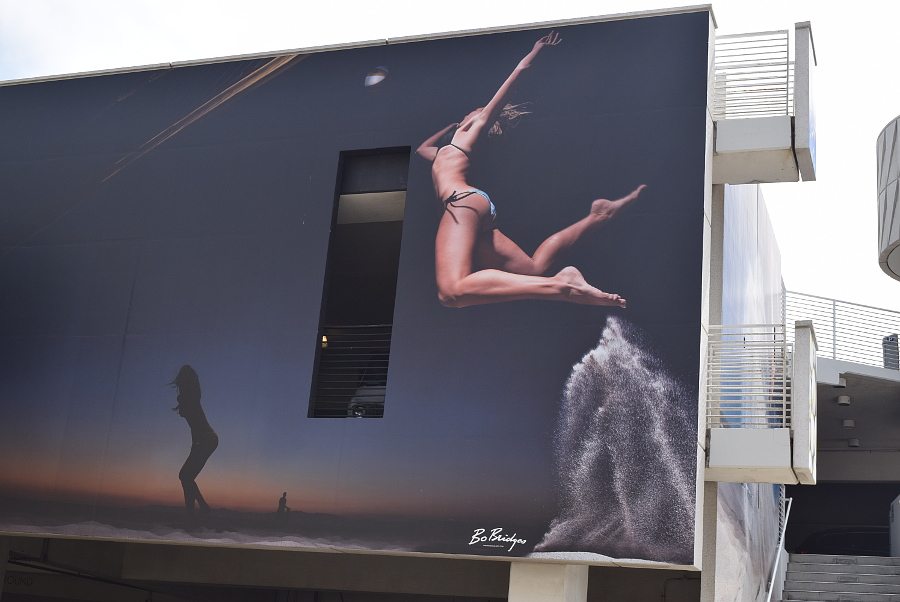 Beach volleyball is the main event this weekend as the Association of Volleyball Professionals (AVP) host the 57th Manhattan Beach Open all weekend long. The birthplace of the sport is right here in the South Bay, and the area has produced the best of the best, including Olympic Gold medalists. Qualifying matches started on Thursday but final draw play will be held today, Saturday and Sunday. General admission is free but there are VIP ticket options available. blog

Another budding South Bay icon, El Segundo Brewery, serves up a day-one bottle release today: Grand Hill IPA. ESBC’s branded nod to sunshine and surf was first released last summer and will be available throughout the South Bay and beyond at various bars and bottle shops, or pick-up a bomber at El Segundo Brewery, 140 Main St, El Segundo, CA 90245.

Movie Under the Guns: Friday, July 15, 2016 – 8:30 pm – 10:30 pm Bring the entire family for “Movie Under The Guns” on board Battleship IOWA. This month’s movie will be the 2007 Academy Award Best Animated Feature Ratatouille. This computer-animated comedy follows a rat named Remy, who dreams of becoming a chef and tries to achieve his goal by forming an alliance with a Parisian restaurant’s garbage boy. The film is rated “G” and features the voices of Patton Oswalt, Brad Garrett, Peter O’Toole, Janeane Garafalo and Ian Holm. The movie is FREE and will be held outdoors on the ships’ fantail. Battleship Iowa is located at 250 S. Harbor Blvd., San Pedro, CA 90731. more info

2016 Summer of Music Free Concerts on the Pier: Saturday, July 16, 2016 – 6:00pm – 8:00 pm For over 20 years, the Redondo Pier Association has sponsored the biggest free summer concert series in the South Bay of Los Angeles. Summer of Music featuring 20 bands continues on Saturday July 16 with a performance by Retrofit who play hits from the 70s through the 90s. The all-ages live music shows are free and open to the public and the main stage is located at the end of the historical Redondo Beach Pier over the water. more info

Saved by the 90s at Saint Rocke: Saturday, July 16, 2016 – 6:00 PM – 2:00 AM Saved By The 90s is the premier 90s party. It originated in NYC and has developed into an extremely successful weekly party. In the past their shows have featured celebrity guests such as Mark McGrath, Coolio, Aaron Carter, Naughty By Nature, Screech and more. Come on out and party likes it 1999! Saved by the 90s performs live at Saint Rocke in Hermosa Beach Saturday night; doors open at 6:00 p.m. tickets

Manhattan Beach Concerts in the Park: Sunday, July 17, 2016 – 5:00 – 8:00 PM Manhattan Beach free summer concerts at Polliwog Park continue this Sunday when the Blue Breeze Band play a musical kaleidoscope of styles: Motown, R&B, Soul, Funk, Jazz, and Blues. The venue is Polliwog Park’s amphitheater (1601 Manhattan Beach Blvd Manhattan Beach, CA 90266) and the free concerts run from the first weekend in July through Labor Day weekend. These performances are open seating and free to the public, concerts but try and get their early with beach chairs and snacks. www.citymb.info