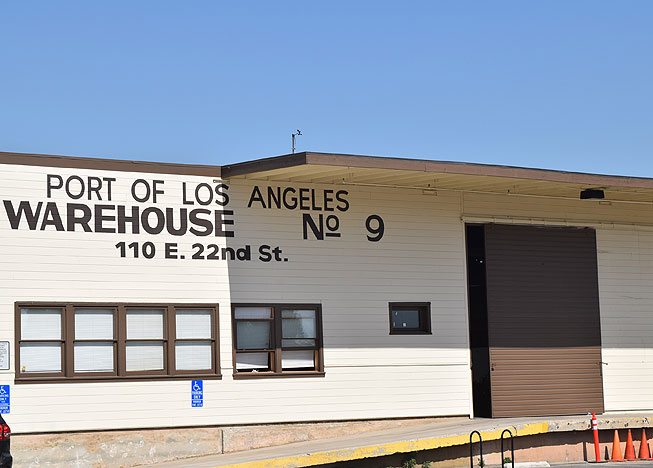 It makes sense to open a brewery in an area zoned for tourism and recreation since craft beer and its small production breweries around the South Bay have become a badge of civic pride and what better way to anchor community ties than a full production Belgian style brewery housed in a World War II era warehouse. Brouwerij West is big, approximately 26,000 square feet of space docked along San Pedro’s waterfront and will officially open the brewery this Saturday from noon to 9:00 p.m. After the grand opening, normal tasting hours will be 4 p.m. to 8 p.m. on Fridays and noon to 8 p.m. on Saturday and Sundays.

Founder of Brouwerij West and San Pedro native Brain Mercer and staff have been brewing Belgian inspired beer for the last couple years as freelance brewers where they rent brew space and use their own ingredients to brew beer. The brand is fairly established and now will claim a brewery home.

Saturday’s event is a long time coming as Mercer and Brouwerij West have pushed back opening dates repeatedly due to construction and other delays but will have at least 8 beers on tap for the grand opening. Food trucks, brewery tours and live music top off the day’s festivities.