Published by SBEvents On October 5, 2017 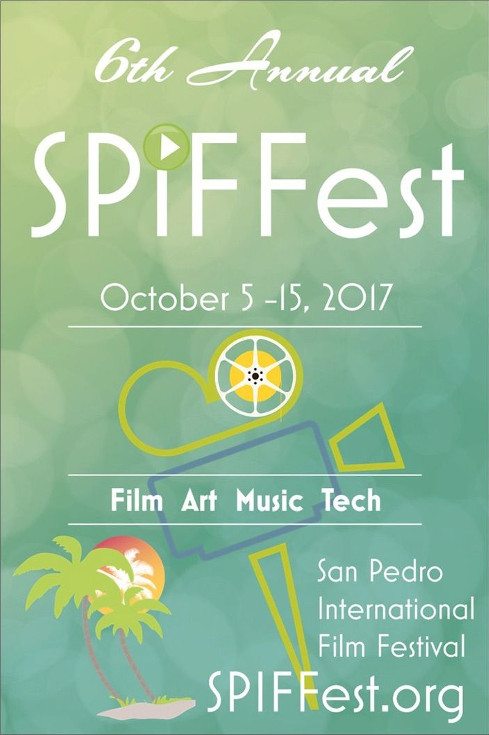 (Below information provided by press release from SPIFFest.)

Educational opportunity for budding filmmakers is offered via panels and youth intensive programming.

The second weekend continues with shorts and documentary programming, and “Every Nights a Saturday Night” directed by Jeff Stacy, and about Booby Keys, saxophone player for the Rolling Stones.

October 15th SPIFFest hosts a look at Virtual Reality and its applications in cinema and entertainment, featuring a panel discussion and demo of the latest works by some of today’s top VR innovators.

Tickets and festival passes range from $10 to $65, there will also be some free screenings.  For more information and to register for the mailing list visit www.SPIFFest.org