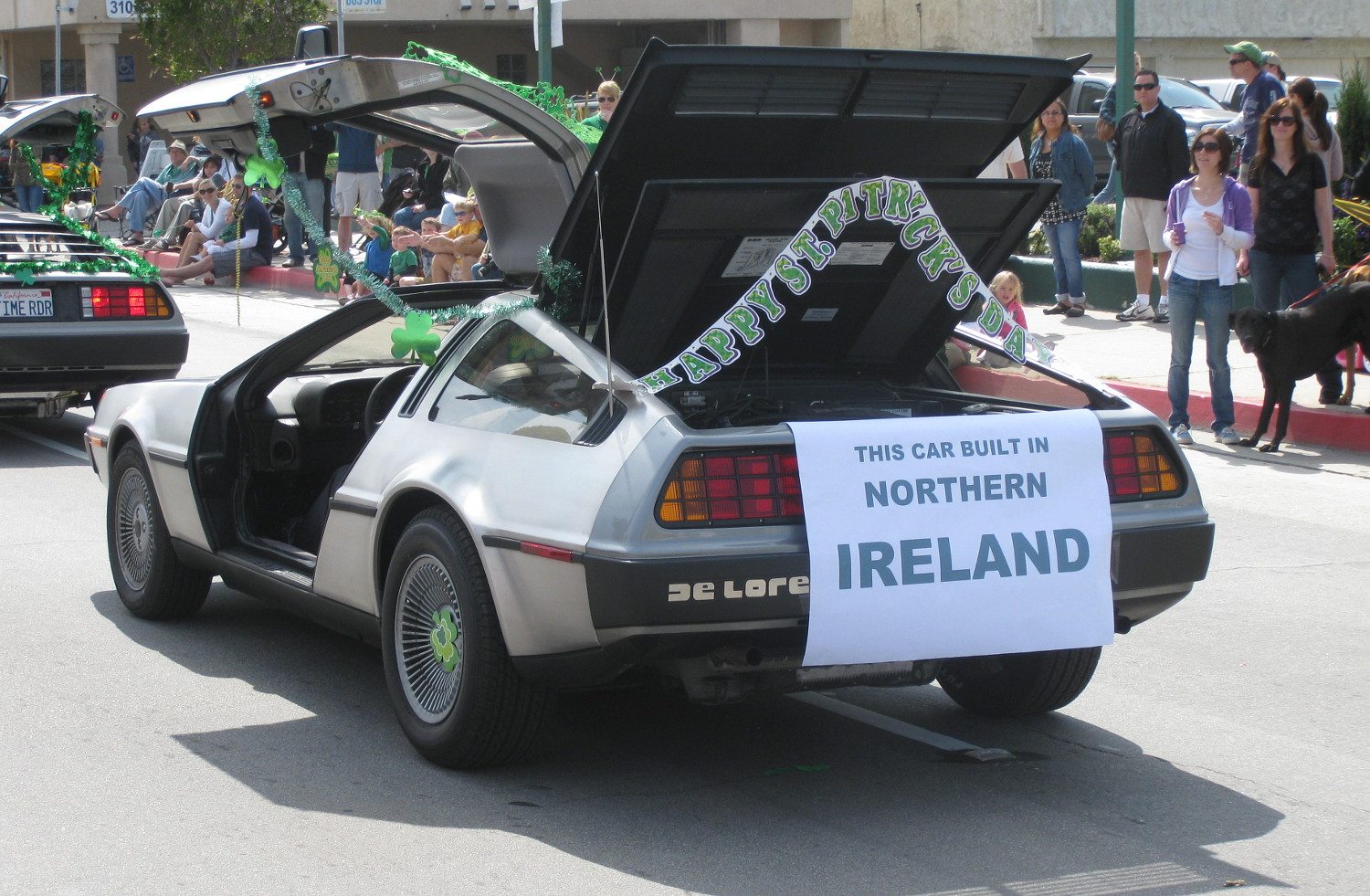 The Redondo Pier Association hosts one of the longest running kite festivals in Southern California this Sunday, March 12th. The Kite Festival has been produced by the Sunshine Kite Company since 1974 and is one of the more visually stunning events around the South Bay. Other eclectic kite festival events include annual Hot-Dog on a Stick Eating Contest and a Taekwondo demonstration. This year’s Festival of the Kite runs from noon to 5:00 p.m. and takes place in and around the Redondo Pier.

Telescopes & Beer at Cosmic Brewery: Friday, March 10, 2017 – 7:00 PM to 10:00 PM Just in time for the new moon, which means there won’t be any visible moon in the dark sky, Cosmic Brewery breaks out the telescopes for another round of stargazing. Sip on a pint from some out of this world brew and gander at the heavens Friday night, the event is free. Cosmic Brewery: 20316 Gramercy Pl.,Torrance

Whale of A Day: Saturday, March 11, 2017 – 10:00 AM to 4:00 PM The 2017 “Whale of a Day” celebration happens this Saturday March 11th from 10:00 AM to 4:00 PM. The event is free to the public. Sponsored in part by members of Los Serenos de Point Vicente and the City of Rancho Palos Verdes. The event will be held at Point Vicente Interpretive Center (31501 Palos Verdes Drive West). Free parking is available at the Rancho Palos Verdes City Hall, located at 30940 Hawthorne Blvd. with a free shuttle bus service to PVIC. Activities for children include face painting, crafts, games and more.

23rd Annual Hermosa Beach Saint Patrick’s Day Parade: Saturday, March 11, 2017 – 11:00 AM The gift of the Emerald Isle comes to Hermosa Beach this Saturday down Pier Avenue and left onto Hermosa Avenue with a community style parade put together by the Hermosa Beach Chamber of Commerce. In what has become a popular tradition in Hermosa Beach, the parade draws an estimated 15,000 people every year. So find a spot alongside the parade route early; parade usually starts around 11:00 a.m. more info

Walk with Sally’s 10th Annual Friendship Bowl: Saturday, March 11, 2017 – Noon to 4:00 PMLocal nonprofit Walk With Sally’s 10th annual Friendship Bowl is taking place on Saturday March, 11th at Palos Verdes Bowl in Torrance from noon to 4:00 p.m. Teams have joined together to raise funds with a goal of $80,000, which is enough to financially support 16 new friendships within the Walk With Sally mentorship program for an entire year. Whether you join a team, or just come out for fun, Friendship Bowl is a great way to honor a loved one who has been impacted by cancer. www.walkwithsally.org

Monkish Brewing Celebrates Five Years: Saturday, March 11, 2017 – Noon to 10:00 PM Monkish in Torrance goes the distance on Saturday with an all day, keep the kids & dogs at home (seriously), party in honor of turning five. Commemorative glassware available for purchase along with a special tap list that will surely include some fruited farmhouse ales and hoppy selections. If you have an Uber or Lyft app, this would be a good time to use it as parking will be very limited (parking lot opens at 9:00 a.m.). For more details about Monkish’s b-day bash, visit their blog. Monkish: 20311 S Western Ave, Torrance, CA 90501

El Camino College’s Symphony Orchestra Perform Pops Concert: Saturday, March 11, 2017 – 8:00 PM Relive the music of Jurassic Park, the Beatles and classic video games with El Camino College’s Symphony Orchestra 8 p.m. March 11 in Marsee Auditorium. The Symphony Orchestra, an auditioned ensemble, will perform “The Beatlecracker Suite” by Arthur Wilkinson, “The Lost World” by John Williams and the “Video Games Live Suite” by Ralph Ford. Tickets for the concert are $10 and may be purchased online at centerforthearts.org using the online ticketing system, or by phone at 800-832-ARTS.

14th Annual Village Runner St. Patrick’s Day 5K Run/Walk, & Leprechaun Dash: Sunday, March 12, 2017 – 8:00 AM Before rounds of green beer or pints of the plain cause heavy lifting, join a South Bay racing holiday in what has become one of the more popular 5K runs, community walks, and kid races around. This event is put on by the Village Runner and is open to the entire public; toddlers and weekend warriors are welcome. more info

43rd Festival of the Kite: Sunday, March 12, 2017 – Noon to 5:00 PM Redondo Pier’s annual Kite Festival is one of L.A.’s longest-running kite festivals in the country. This all-ages free event is open to the public and prizes are awarded for the best hand-made kite, highest-flying kite, and the youngest kite flyer. The public is invited to help launch a massive 25’ by 14’ foot kite. Redondo Pier: 121 W Torrance Blvd., Redondo Beach, CA 90277 more info