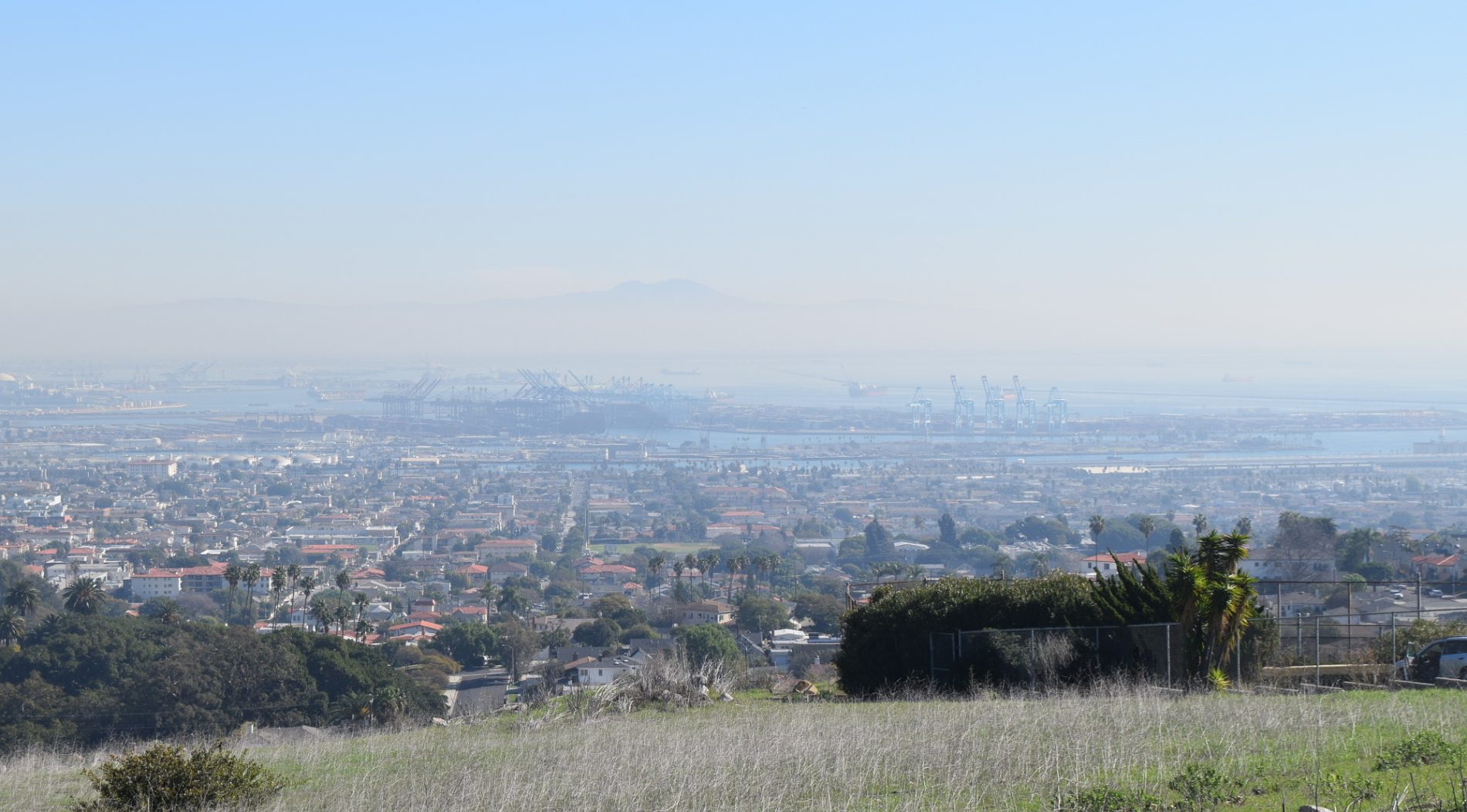 Fresh cement, coping, berms, boxes and hips get a special unveiling Saturday afternoon when the city of Manhattan Beach host grand opening of their new skate park. A giant win for South Bay skaters of all ages as many many public and commercial places around the beach cities don’t allow skateboarding. The city of Hermosa Beach and El Segundo have skate parks for the public, while volunteer run San Pedro Skatepark Association built and has maintained Channel Street Skatepark (under the 110 Freeway) since about 2002.

14th Annual LA Harbor International Film Festival: Thursday, March 16 to Sunday, March 19, 2017 The annual LA Harbor International Film Festival (LAHIFF), founded in 2003, is a non-juried, non-competitive event that showcases film and video that reflects the harbor and all that it embraces –shipping and commerce, fishing, sailing, water sports, sea life and the area’s rich ethnic and cultural influences –to create a cinematic bridge between the people of the region and the people of the world. The film fest started on Thursday but will run through Sunday with most of the screenings, reception and fun happening at the Warner Grand Theatre in San Pedro. www.laharborfilmfest.com

Taste of the South Bay: Friday, March 17, 2017 – 7:00 PM to 11:00 PM Celebrate St. Patrick’s Day with the LA Kings at Taste of the South Bay, an upscale, food-centric social event at Shade Hotel’s beautiful new location in Redondo Beach. Featuring bites from some of South Bay’s most noted restaurants and the chance for guests to rub shoulders with LA Kings players and alumni. Proceeds from the event will benefit Redondo Beach Police Foundation with funds earmarked to purchase classroom emergency safety kits for all Redondo Beach Schools. $100 Ticket includes unlimited food samples from 15 local restaurants and a complimentary drink. tickets

St. Patrick’s Day Stout at Cosmic Brewery: Friday, March 17, 2017 – 3:00 PM to 10:00 PM For St. Patrick’s Day, Cosmic Brewery releases their version of an Irish Stout, which is an Oatmeal Stout. It’s a limited release and will only be available in 8 oz. pours. According to their facebook page, come in on Friday dressed in green and get 10% off; dress as a leprechaun and get a free beer. Cosmic Brewery: 20316 Gramercy Pl, Torrance, CA 90501

LUNAFEST at Redondo Beach Performing Arts Center: Sunday, March 19, 2017 – 2:00 PM – 5:00 PM Sponsored in part by the Soroptimist International of Manhattan Beach, the traveling short film festival for and about women, LUNAFEST, returns to Redondo Beach Performing Arts Center this Sunday. In its 11th tour across the country, LUNAFEST, brings nine short films by women that showcase various stories and challenges: a synchronized swim team made up of seniors (“The Honeys and the Bears”, how comedy can cope with a life after prision (“Free to Laugh”) and a film about nannies and the difficulties they face (“Ninera”). Tickets are $35 online at Eventbrite’s website.