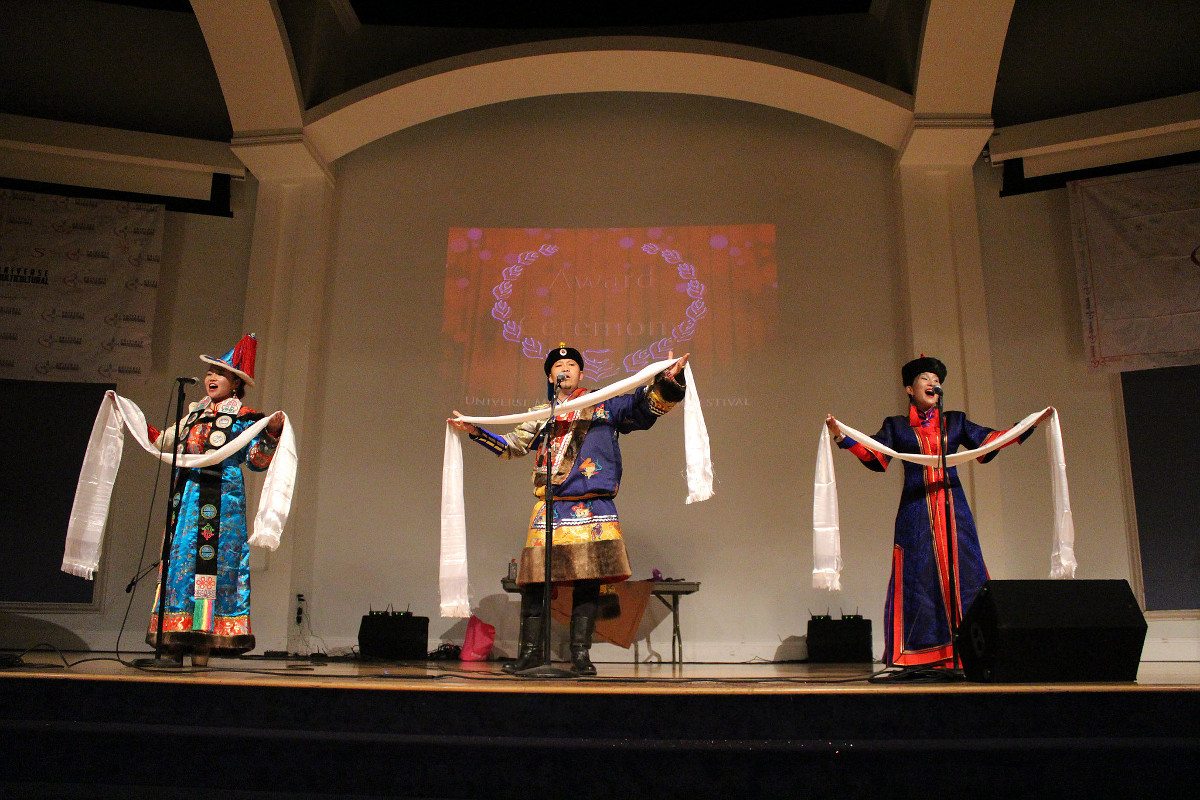 The idea of spring is forever hopeful and nothing may embody such a notion as the start of another Major League Baseball season on Sunday. Opening Day gives Dodger fans, Angel fans and other big league boosters across the beach cities a reason to sit down on the couch and look forward to an everyday respite of joy or tragedy. Manhattan Beach House celebrates the long and winding return of MLB on Sunday by cooking up some homemade hot dogs and offering a draft special. more info

2017 Universe Multicultural Film Festival: Friday, March 31 to Sunday April 2, 2017 UMFF will take place from March 31st to April 2nd at the Promenade on the Peninsula, RHCC Community Center and Peninsula Center Library. The event, organized by Maeya Culture Exchange Group LLC, will present a wide variety of films, including original shorts, documentaries and animations created by those selected filmmakers from all over the world. more info

The Beauty of Nature Film Series at Warner Grand Theatre: Saturday, April 1, 2017 – 5:30 PM The Beauty of Nature film series is presented by the Palos Verdes Peninsula Land Conservancy. Each film explores the enjoyment of the beauty of nature through animals. On Saturday the series screens “Seasons” (2016, 97 min.) a terrestial exploration of the natural world from the Ice Age to the modern world. Tickets are $10 online or $15 at the door. Location: Warner Grand Theatre at 478 W 6th Street in San Pedro. www.pvplc.org

True Tales from the South Bay at George Nakano Theatre: Sunday, April 2, 2017 – 7:00 PM Satisfy your need for human connection when the Torrance Cultural Arts Foundation presents “True Tales from the South Bay” this Sunday. A live storytelling event that features local speakers and special guests who expose their their own tales over a microphone and an audience. Tickets are $10 online. Location: George Nakano Theatre at 3330 Civic Center Drive in Torrance www.torrancearts.org

Do Good Bus Community Ride: Sunday, April 2, 2017 – 10:00 AM – 3:00 PM What is Good Deeds Day? Well, it’s a global day of doing good that unites millions in service, creating a positive impact.It happens this Sunday all around the world. So,
if you’ve been wanting to get involved in your community, but haven’t been sure where to start – just hop on the bus. Help support a great cause and you’ll get a chance to give back and have fun on the way. Lunch & Good Deeds Day T-shirt inlcuded. more info