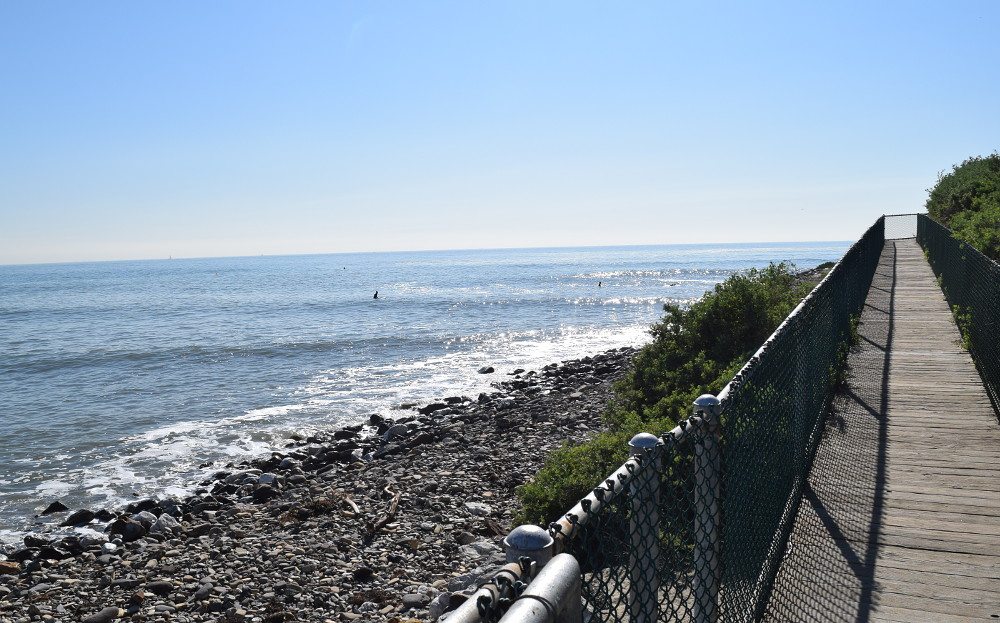 Not a bad weekend to support an Uber or Lyft driver as there will be some pretty dazzling craft beer events happening this South Bay Weekend. El Segundo Brewing Co. and Smog City Brewing Co. have joined forces to celebrate birthdays in harmony as both have on-site brewery anniversaries for an event unofficially dubbed South Bay Birthday Bash. Both will have various brews & fun for the beer drinking public beginning at 1:00 p.m. this Saturday: sours, anniversary beers, beer stations, live music, cornhole, beer cocktails and much more. There will be a free shuttle bus by LA Craft Beer Tours providing safe carriage between ESBC and Smog City between 1:00 p.m. & 6:00 p.m. Seating is limited and based on first come first serve (shuttles leave every 30 minutes). Naja’s Place 8th IPA Fest is also happening this weekend and ends May 25th.

The Gundo Comedy Festival: Wednesday, May 18, 2016 – Saturday, May 21, 2016 El Segundo’s second COMEDY FESTIVAL is back! The Gundo Comedy Festial Features stand-up comedy at various locations around town including free shows, events for the kids, and free baby sitting on Saturday night. more info

57th Annual Torrance Armed Forces Day Celebration & Parade Beginning May 20, 2016, through Sunday, May 22, 2016, the City of Torrance will pay tribute to the nation’s Armed Forces with its 57th Annual Armed Forces Day Celebration and Parade – the City’s longest standing tradition. Each year, the city honors a different military branch this year highlights the United States Army. Grand Marshal, General Robert B. Abrams, the 22nd Commander of U.S. Army Forces Command, will lead the Parade on Saturday, May 21, 2016, that will begin at 1:30 pm. more info

Beach Cities Symphony to Present “Artists of the Future” at El Camino College : Friday, May 20, 2016 – 8:15 PM Winners of the Beach Cities Symphony’s annual Artists of the Future Concerto Competition will perform in El Camino College’s Marsee Auditorium on May 20. Admission is free. A highlight of the Beach Cities Symphony’s season, the concert will feature solos from the competition winners, chosen by the South Bay Branch of the Music Teacher Association of California. Teen soloists will perform with the symphony, conducted by Barry Brisk, with a pre-concert lecture at 7:30 p.m. and concert immediately following at 8:15 p.m. Marsee Auditorium is located on the El
Camino College campus, 16007 Crenshaw Boulevard, Torrance.

Robotics by the Sea: Saturday, May 21, 2016 – 11:00 AM – 3:00 PM Robots take over Cabrillo Marine Aquarium at for the 7th annual Robotics Day! Watch demonstrations from local high school robotics clubs and learn about land and underwater ROVs (Remotely Operated Vehicles). Drive an underwater ROV through an obstacle course and discover how scientists use ROVs to explore the ocean. Robotics By The Sea is a FREE event and open to everyone. CMA is located at 3720 Stephen M White Dr. in San Pedro.

South Bay Stories Show: Saturday, May 21, 2016 – 7:30 PM & Sunday, May 22, 2016 – 1:30 PM 2nd edition of the show featuring Nine storytellers including Christine Blackburn and Alex Stein perform their personal stories in a professionally produced show. Diverse themes: Growing Up—you’re never too old to grow up. Romance—love has many forms and many faces. The Rest Of Life—what happens after you’ve grown up and had some romance. Musical storyteller, clarinetist Dawn Hamilton, will perform selections from Benny Goodman. Come to the 2nd Stage theater (710 Pier Ave in Hermosa Beach) on May 21 at 7:30 p.m. or May 22 at 1:30 p.m. tickets

King Harbor Sea Fair : Sunday, May 22, 2016 – Noon – 5:00 PM Sea Fair is a FREE event with fun for the entire family, arts and crafts, fishing and sand sculpting contests, water safety education, raffle prizes – there is something for everyone. Local businesses will be having sales and offering specials throughout the day. Come learn how you can access, enjoy and protect our local ocean waters. There will be a free surf-bus shuttle making a loop from SEA Lab (1021 N Harbor Dr. in Redondo Beach) to the north and south ends of King Harbor every half-hour (approximately). more info

Smog City Anniversary Bash: Saturday, May 21, 2016 – 1:00 PM – 10:00 PM Smog City is about to get another year older and the Smog City team will put on one heck of a show this Saturday; pulling special releases, cellared beers and their special anniversary beer at 3 separate bars…it’s a day of celebrating Smog City and the rise of local craft beer in the L.A. Area. Check out their blog to get all the anniversary details. Smog City is located at 1901 Del Amo Blvd. in Torrance.