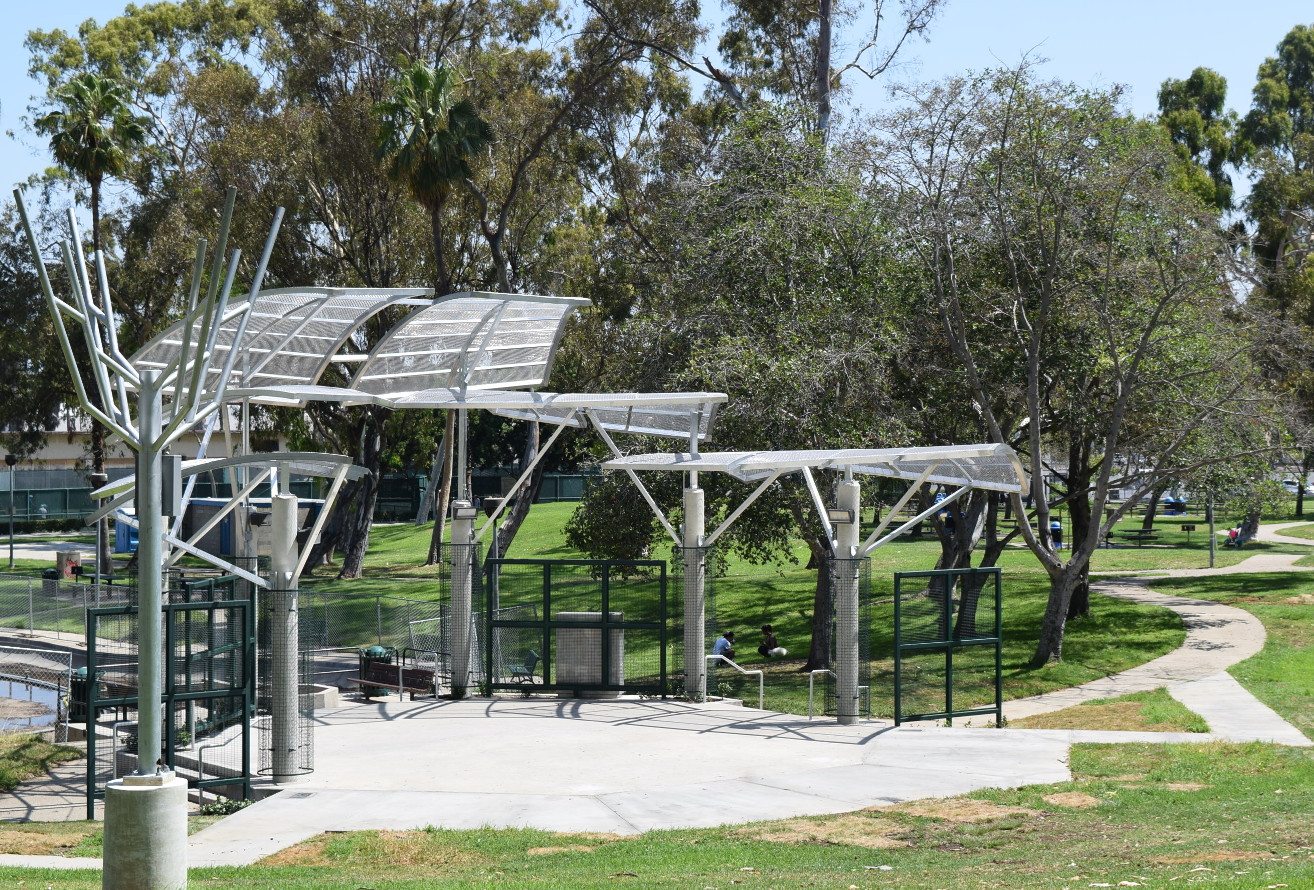 (Below information provided by press release from city of Torrance.)

The newly enhanced amphitheater boasts numerous improvements, including a widened stage, a signature design element over the stage, greater power supply and plus four audio visual towers that expand sound and light capabilities to enrich the performance experience for the community.

Mystic Wave is associated with Soka Gakkai International, the Buddhist Association for Peace, Culture and Education. Mystic Wave is comprised of nearly 20 members pursuing a mission of spreading waves of peace and bringing people together through music with the Buddhist concept of “Many in body – one in mind.” The band brings an infectious vibe that is both fun and funky. Musical borders are blurred as Mystic Wave blends jazz, Latin and old-school soul styles. The band, first heard at the City’s Cherry Blossom Cultural Festival, is popular with adults and children alike.

Mystic Wave kicks off a summer program which includes Shakespeare by the Sea (Macbeth on July 28, The Taming of the Shrew on July 29) and The Bonedaddys on Aug. 19.